Fattoria Castellina is located in the heart of Montalbano, a geographical area rich in history and particularly suited to viticulture and olive growing.

The Territory of the Montalbano

Montalbano is one of the eight sub-areas of Chianti DOCG to the west of Florence. Viticulture develops on sandy loam soils with the presence of sandstone skeleton surrounded by a dense Mediterranean scrub.
Our vineyards are located between 200 and 300 meters above sea level, facing south and southeast, always well ventilated and open to the horizon up to the Tyrrhenian Sea.

The Montalbano preserves important traces of the Etruscan civilization.
A few kilometers from the farm there are easily accessible important Etruscan settlements such as PIETRAMARINA, MONTEREGGI and the ‘tomb of the egg’ (the Etruscan tomb takes its name from its egg shape), the socalled ‘Sasso di pietra’ (an ancient stone), the necropolis of ARTIMINO and the tumulus of Montefortini in COMEANA.

Within the territory of Montalbano and not far from Florence there are many Medici villas which are part of the UNESCO heritage and the Barco Reale, a wall of 50 km unique in the world that delimited the hunting reserve of the Medici family. 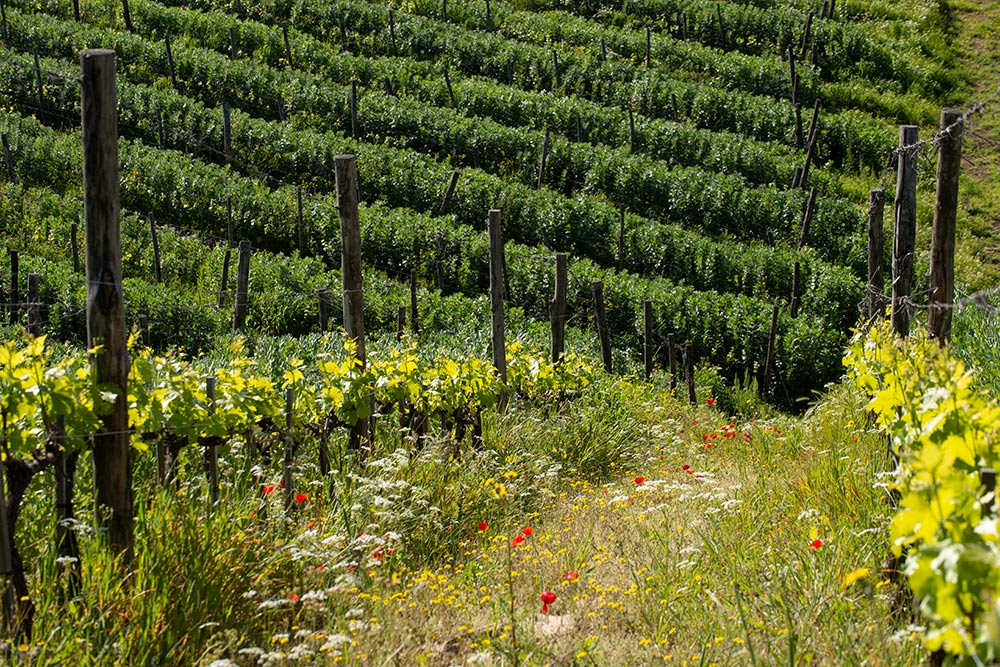 Fattoria Castellina’s wine and oil directly to your home!

Each shipment is carefully packaged and entrusted to our trusted courier.
There will be discounts and free transport depending upon the total amount of products ordered

Subscribe to our Newsletter, you will receive a preview of our news and have access to exclusive special offers.
Our newsletter is monthly, so we won’t run the risk of boring you!